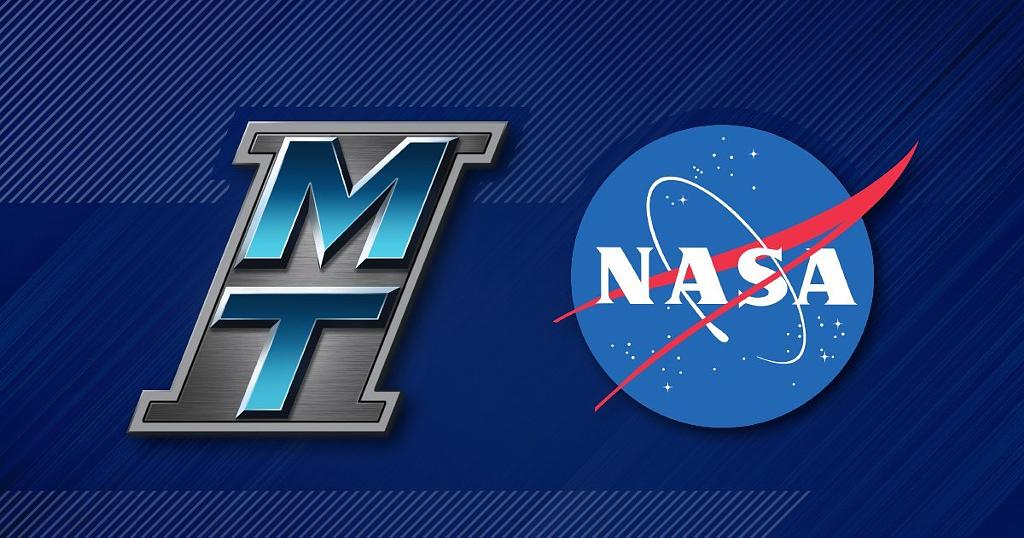 “It’s humbling to be a part of this group and a part of this program,” says MTI President and CEO Dan Adams. “We think about our journey as a small business in 1926 serving Studebaker. And now, we get to serve some of the titans of industry.”

MTI is partnering with Aerojet Rocketdyne to return Americans to the moon and send astronauts to Mars in the early 2030s.

"It's neat to think that a city of just over 100,000 people can help NASA explore a planet that has never before been touched by a human," Adams says.

The South Bend-based company has established itself as a leader in friction welding, including Low-Force Friction, Rotary Friction, Linear Friction, and Friction Stir Welding technologies.  In addition to contract manufacturing services, MTI has delivered machines to Boeing, GE, Aerojet Rocketdyne, Pratt and Whitney, Federal Mogul and many of their tier one suppliers.  A family owned business founded in 1926, MTI employs 185 people at its South Bend, United Kingdom, and Slovakia locations.

With suppliers in all 50 states, NASA’s journey to deep space is a national effort. 2019 marks the final integration and testing of the rocket and spacecraft leading up to the first integrated launch to the moon late next year.

Aerospace companies across the country are helping to meet NASA’s visionary plan and contribute to America’s unmatched legacy in space.