To catch you up to speed, Low Force Friction Welding uses an external energy source to heat up the weld interface so that we can make a solid-state joint with some relative motion at a much lower forge force compared to traditional friction welding.

As you may recall, some of the main benefits of Low Force Friction Welding include: low upset, faster cycle times, the ability to accomplish post-weld heat treatment in the machine and smaller machines.

In this case, we're looking at a very small machine - the smallest friction welder we've ever built! We call it our microwelder.

Previously, our smallest machine was a rotary friction welder designed to weld bimetallic titanium rivets for airplane skins. That machine was capable of generating 500 pounds of force and was sold as an inertia welder.

But now, we're welding something much smaller: this particular aluminum bar to aluminum plate application has a weld interface of one square millimeter! 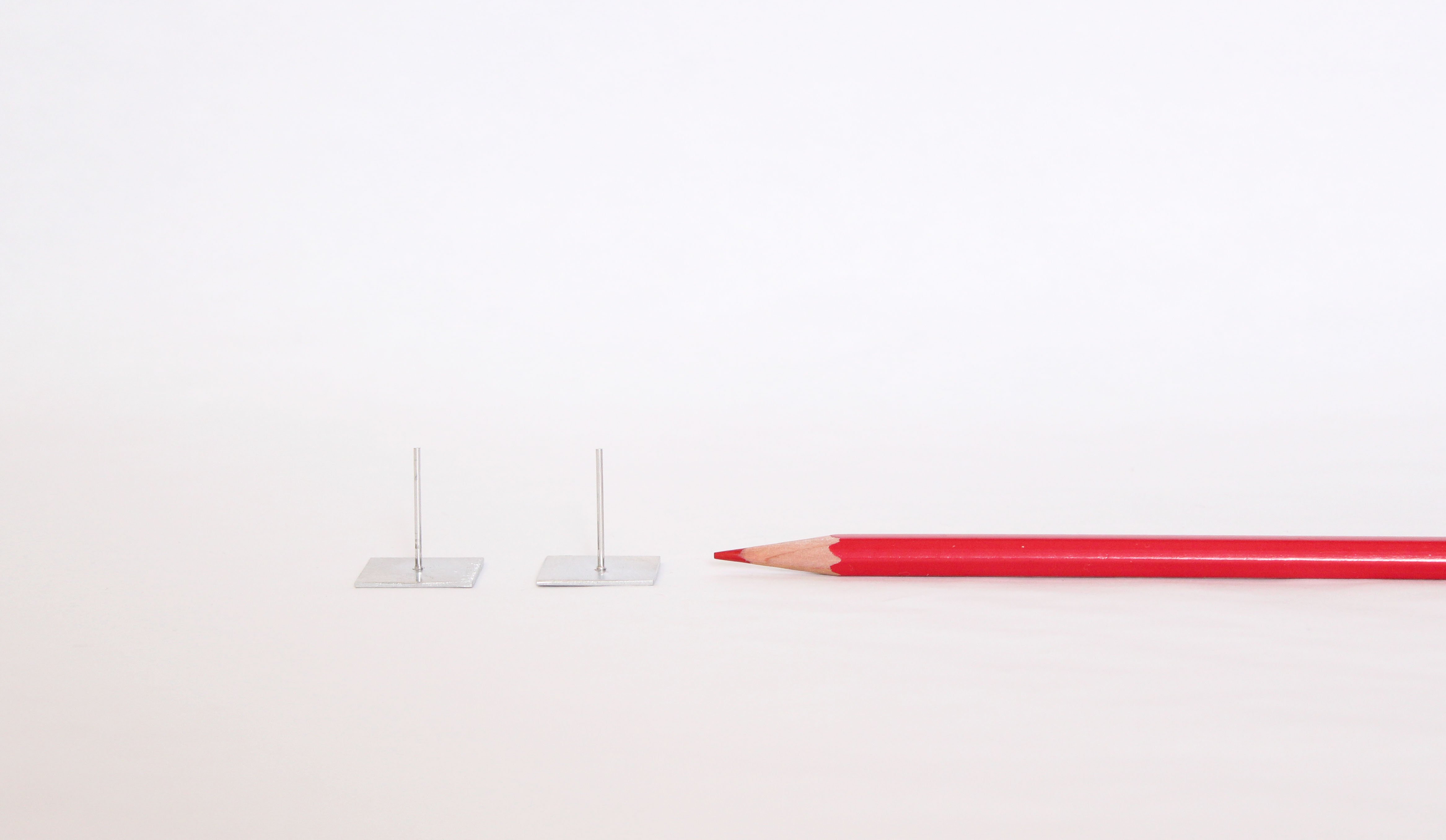 If we tried to join this component with traditional friction welding, the aluminum bar wouldn't be able to handle the column strength of the forge force and would simply collapse. But Low Force Friction Welding and the microwelder allow us to balance the heat between these two components so we are able to make a weld with significantly less force - six pounds of forge force, to be exact.

This machine has been delivered to our collaborator, EWI, which has been helping us develop Low Force Friction Welding since the beginning. The microwelder is available now for your development work in Columbus, Ohio.

If you have more questions about Low Force Friction Welding for small-scale joining,  contact us today to connect with a sales engineer, who will help outline your next steps!