Manufacturing Technology, Inc. is saddened to announce the passing of Bob Adams 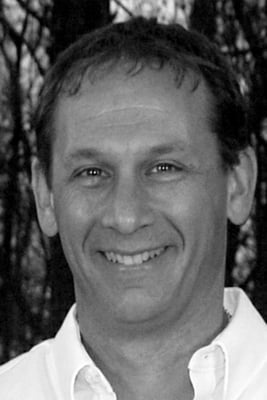 Manufacturing Technology, Inc. (MTI) is saddened to announce that Bob Adams passed away on June 28th after a yearlong battle with liver cancer. He was 46. Bob, along with his brother Daniel and sister Jennifer, comprised the fourth generation of company owners and was a member of the Board of Directors.

Bob received a B.S. and Ph.D. in Chemical Engineering from Purdue University, and started his career in 1995 with Exxon Production Research facility in Houston, Texas writing thermodynamic software for hydrocarbon fluid characterization and separation equipment sizing. He returned to South Bend and joined MTI in 1998. Robert succeeded his father as President of MTI in 2001. He most recently served as the Business Unit Manager for the company’s largest business unit - Rotary Friction Welding.

Outside of work Bob was a devoted father and husband, who enjoyed coaching little league baseball and softball, playing bridge and golf. We keep Bob’s wife Allison and his three children, Conrad, Katie, and Jillian, in our prayers as they deal with their loss.

Visitation will be held on July 1, 2015, from 3:00 pm to 8:00 pm at Welscheimer’s Funeral Home (17033 Cleveland Road, South Bend, IN), and funeral services will be held at Welscheimer’s Funeral Home at 11:00 am on July 2, 2015. In lieu of flowers, the family asks that donations be made directly to The Center for Hospice Care (www.centerforhospicecare.org) or The American Cancer Society (www.cancer.org).