Friction Welded Parts Are All Around Us 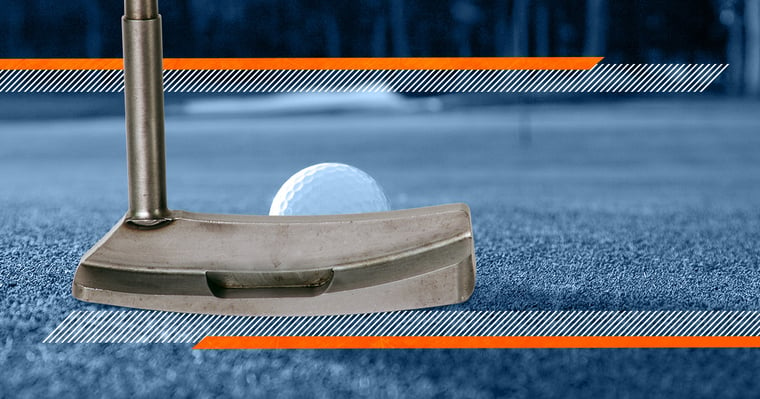 You might not realize it yet, but friction welded parts are all around us, from the cars you drive to the planes you fly in.

Here’s a look at some everyday objects you never knew were friction welded:

Every time you leave your house, especially if you drive a car, chances are you’re coming in close contact with multiple items that have been friction welded.

Since the 1980s, increased demand for automotive airbag inflators has led to an increase in the number of friction welders manufactured for the automotive industry.

Simply put, advantages like a full-penetration weld and a narrow heat-affected zone have made friction welding a key method for joining fully-loaded airbag inflators.

A few other automotive components that are friction welded include:

Watch this episode of Whiteboard Wednesday to discover how it’s done.

Next up, electrical vehicles. Design engineers in the automotive industry strive to only use heavy materials where necessary to reduce the weight of the final vehicle. This is referred to as lightweighting. Oftentimes, engineers turn to bimetallic combinations, like aluminum to copper, to achieve their lightweighting goals.

But there’s one challenge—bimetallic combinations, also known as dissimilar metals, differ substantially in material and composition from one another and some are even considered impossible to weld using traditional methods.

And that’s where friction welding comes into play. Since no melting occurs in friction welding, it’s the most effective joining technology for bimetallics and is regularly used for joining bimetallic materials for electrical vehicles.

In addition to friction welding’s lightweighting benefits, the solid-state joining process is ecologically- friendly and energy efficient.  So, if you’re concerned about reducing your carbon footprint, look for products that utilize friction welding over joining processes that require consumables, flux, filler material, or shielding gases to run.

During your next trip to the gym, be on the lookout for even more items that have been friction welded. That’s because our solutions work as hard as you do. Friction welding is a solid-state joining process which means it creates strong welds of forged quality.  Because of this, and MTI’s friction welding know-how, MTI has friction welded key parts for barbells.

Another every day item that’s friction welded is rail cars.  In fact, friction stir welding has been used in the rail industry for almost 20 years now.

Friction Stir Welding not only adds new improved weld strength and durability to products like railcars, but it can also significantly improve the product’s aesthetic quality.  And, Friction Stir Welding eliminates material and processing steps associated with arc based methods of welding.

Gone are the large, thick “weld pool” patterns. Residual flash—if formed at all during the Friction Stir Welding process—is a fraction of what is formed during arc based methods and can be removed within the same machine pass with a special clean up tool.

MTI’s in-house equipment can produce friction stir welds up to 55 feet long, allowing us the capability to join aluminum sheets produced at the mill.

On your next vacation or business trip, you can relax knowing that the blisks inside the jet engines on your plane may have been friction welded by an MTI machine.  Since the dawn of the jet age, MTI has partnered with aerospace companies from around the globe to deliver the highest integrity and quality welds possible.  Aerospace components, like Blisks, are welded together using linear friction welding to produce near net shape assemblies.

Government agencies and military branches in the United States and abroad rely on MTI as their friction welding technology source. That’s because friction welding produces no smoke, fumes, or gases, and the process is machine-controlled—all of which are important factors to consider in potentially explosive or hazardous environments. We can’t give away too much detail about our military applications, but we can tell you that a lot of these applications are for a one-way trip.

7. Out of This World Applications

And then, of course, there’s the not-so-everyday items that MTI’s friction welded. These applications include everything from critical components for rocket engines that will propel astronauts to Mars to a bimetallic joining solution for a satellite that measures the Earth’s temperature.

In addition to the items listed above, MTI has also joined key parts for cell phones, golf putters, computer monitors, and countless other products people use every day.

So as you can see, MTI provides weld development and parts production for a wide variety of applications ranging from the aerospace industry to the automotive industry.  That also means many of our best designs, tooling, part development, and customer success stories are proprietary and simply cannot be shared.

So, to keep our customers’ secrets safe, we can’t reveal everything. But, if you’re interested in learning more, contact one of our friction welding experts today.